Home Entertainment Sarkodie reacts after M.anifest teased him on his birthday

Sarkodie celebrated his birthday yesterday and as you can imagine, he received a lot of messages from his friends, family members and colleagues from the entertainment industry.

M.anifest also sent him one and that was the only message which caught much attention because of their past rivalry which they have fortunately put behind them. The GodMc teased his friend for celebrating his birthday dressed in ‘kaba’, the same line he (Sarkodie) used to diss him during their intense rivalry back in 2015.

Here’s the line Sarkodie used to throw shots at M.anifest simply because of his trademark dressing using African fabrics;

Me no me rap y? authentic 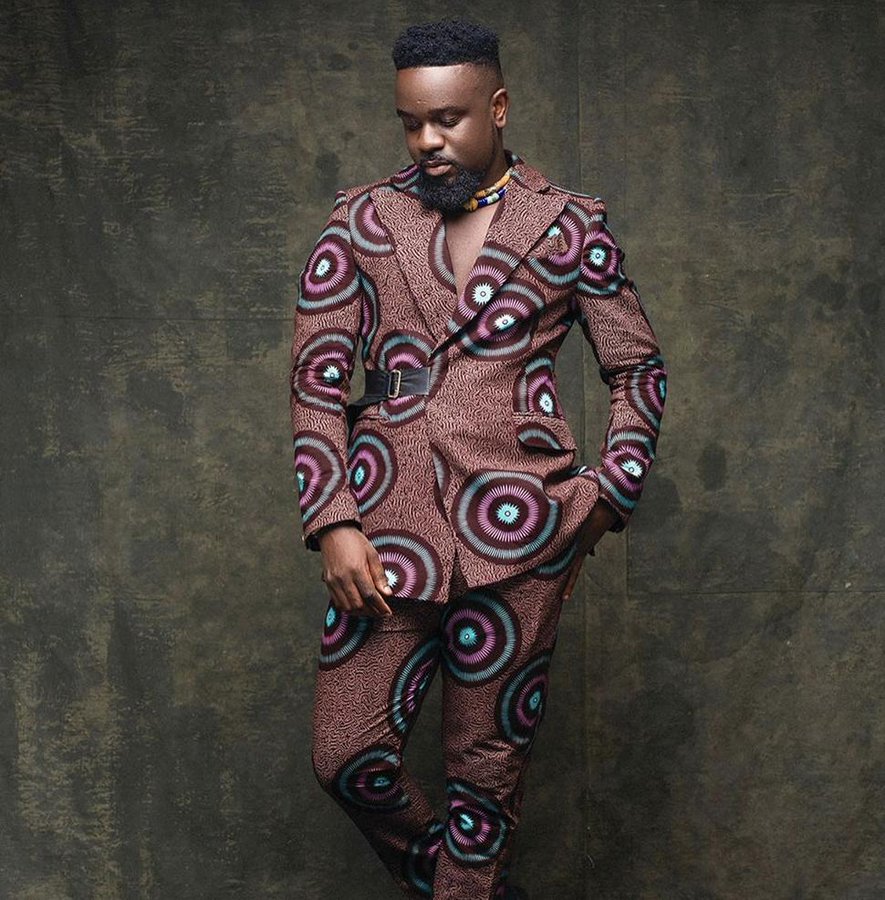 From one kaba god to another… Happy Birthday @sarkodie

3,537 people are talking about this