A young Mexican footballer has had his leg amputated after suffering severe injuries following an accident in his home.

Rodrigo Alain Cuevas was a forward for Ciervos Chalco FC in the Liga Premier, the third tier of football in Mexico.

The club said in a statement  that Cuevas, 27, had suffered third-degree burns from a high-voltage electrical discharge.

Due to the coronavirus pandemic, Cuevas was prevented from being treated in Mexico City and was transferred to the Sinaloan town of Culiacan where he was operated on three days after the incident

“When I suffered the accident, none of the hospitals in the [city of] Mexico could admit me because they were full of COVID-19 [cases],” Cuevas wrote on social media. “Thanks to a contact, I was transferred by ambulance to Culiacan, where I was admitted.”

Cuevas posted a photograph on Facebook from his hospital bed after the operation giving a thumbs up and wrote: “My left foot was shattered. The surgeon and the doctors, as they should be, were honest and direct with me and my parents.’

“What they told us was that my foot had to be amputated because it was too infected and if it was not operated on, it would put my life at risk. “At first my parents didn’t want to, they wanted a second opinion, because they know what soccer means to me but the doctors said there was no time.

“In that moment thousands of things were going through my head, I thought that my football career was over, that it was short, I thought of all the sacrifices that I went through to step on a pitch professionally.

“I made the decision because I am of legal age to have my left foot amputated, and at that moment I had a great life lesson, that although you love doing something so much, practicing a sport, or “X” whatever you do, you should never put it above your life.

“I want to thank all the people that have helped me financially to pay for the medical costs, I will be eternally grateful.” 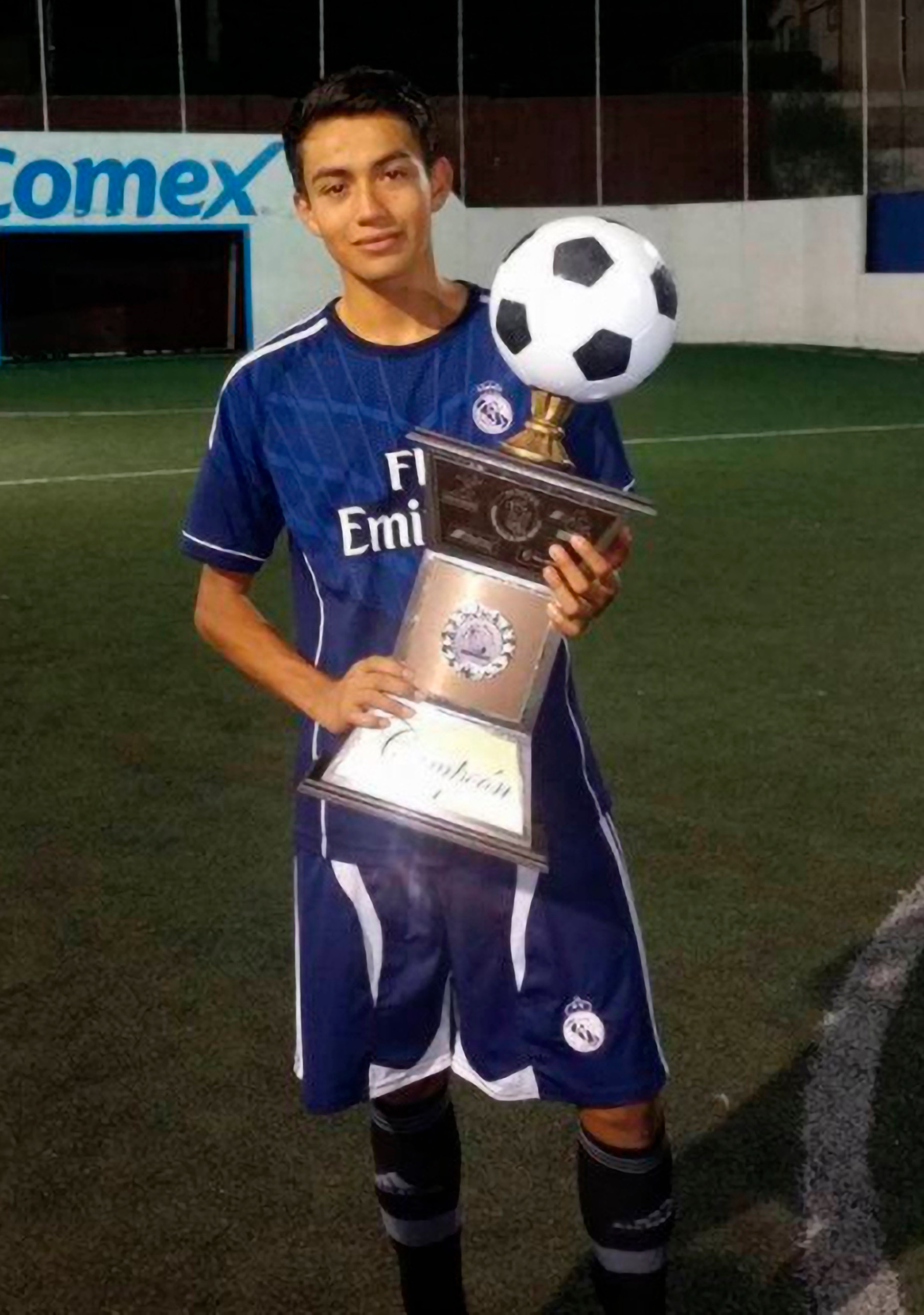 The football club also shared a statement on Facebook saying: “This incident might distance Alain from the field, but not from the team.

“We accompany him as a teammate and his family in the most difficult game he has played yet, from which we know he will come out victorious, like the champion he is.”