The breakup between Keche Andrew and his former girlfriend Spendilove seems to be a big blow for the UK based Ghanaian woman due to way and manner she invested massively into the relationship.

In all her subsequent interviews,she emphasizes on the fact that Keche Andrew has make a very big fool out of her. Not quite long,the young bussines woman stated the amount of money she invested in Keche’s career. Even though many doubted her, she has finally proven her worth with the receipt of all the transactions she did in Keche’s name.

According to a video trending on social media, the ex-lover screen-recorded the money she sent to one Andrew Kofi Cudjoe, supposed to be the real name of Keche Andrew.

Per the scenes of the video,it could be seen that countless transactions ranging from ¢100 to ¢2,000 were spent in Keche’s name.

Background checks reveals that the money were sent to Keche to push his career. Spendilove however vows to take back all her money.

See photos of the transaction below: 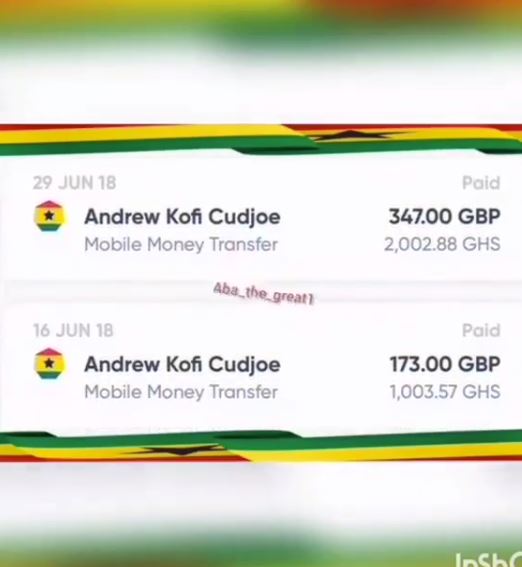 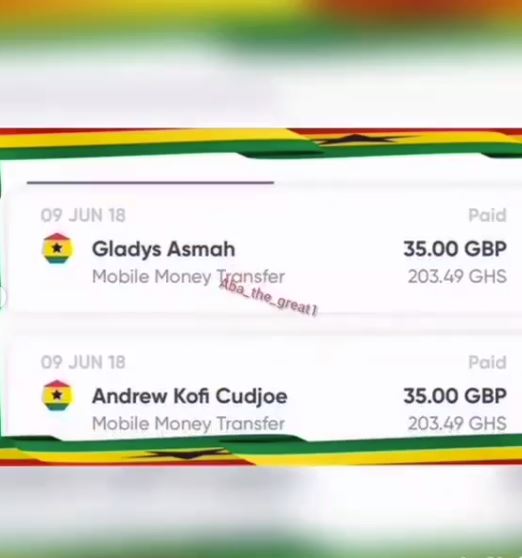 WATCH VIDEO:“You said you didn’t like my rap when I was coming up” – Fameye reminds Berla Mundi

WATCH VIDEO:“You said you didn’t like my rap when I was...

Report Nigel Gaisie to the Police immediately – DJ sends a...